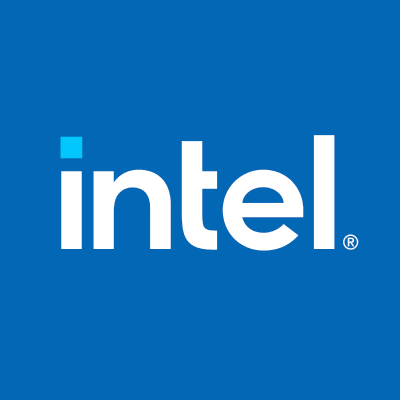 Modern workload diversity has resulted in a need for architectural diversity; no single architecture is best for every workload. A mix of scalar, vector, matrix, and spatial (SVMS) architectures deployed in CPU, GPU, AI, and FPGA accelerators is required to extract the needed performance.
Today, coding for CPUs and accelerators requires different languages, libraries, and tools. That means each hardware platform requires completely separate software investments and provides limited application code reusability across different target architectures.

Mapping within the DPC++ code can be used to transition the application to run on the hardware, or set of hardware, that best accelerates the workload. A host is available to simplify development and debugging of device code, even on platforms that do not have an accelerator available. oneAPI also supports programming on CPUs and accelerators using the OpenMP* offload feature with existing C/C++ or Fortran code. 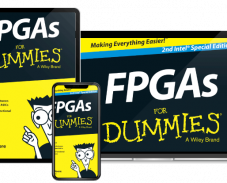 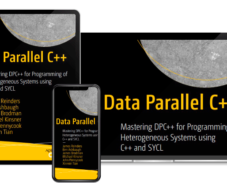 This book is about programming for data parallelism using C++. If you are new to parallel programming, that is okay.173321 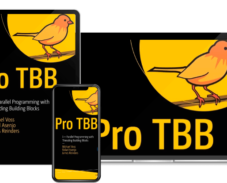 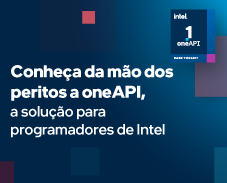 FPGAs for Dummies
Scroll to top